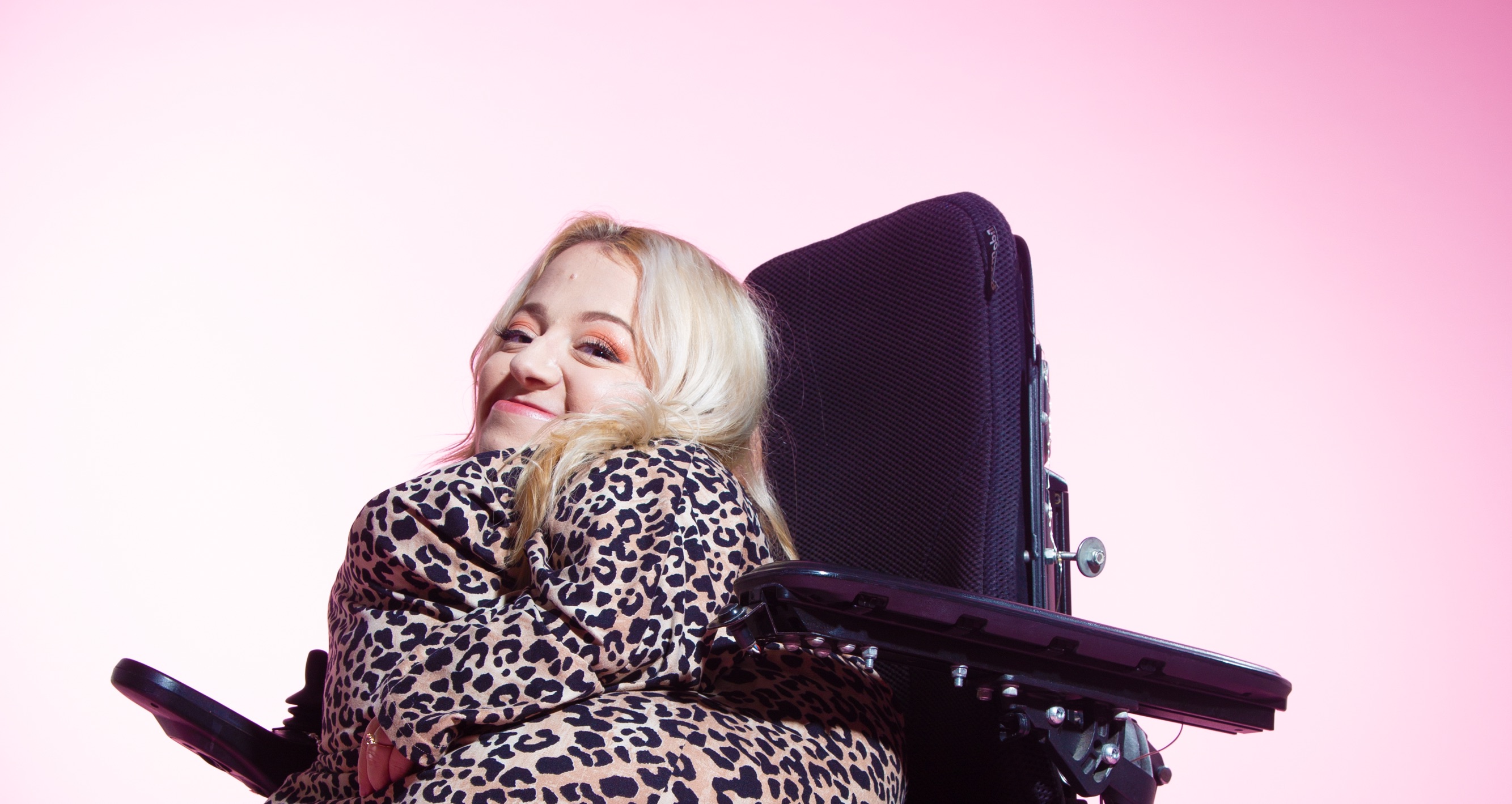 Happy bloomin’ New Year everyone. I’ve been pondering what to say in this post for way too long… so let’s just not over think it shall we?

I suppose I just want to acknowledge that it’s a New Year and I’m excited to see what is to come. In my yearly post this time last year, I talked about finally tackling driving, and guess what? The car has been ordered! So hoping that I’m not terrible at driving, I should be on the road this year!!!

Even that thought makes me feel sick. It will raise my independence so much that I can’t really imagine it. Like imagine just popping to the shops!? I’m sure I’ll not be saying that when it’s normal, but I want to remember what it’s like now, because I’m sure it will be life changing for me.

Aside from that… I suppose I just want to say thank you to anyone reading this.

At the end of 2018 I did a social media campaign for Disability History Month about all the random things people say to me as a disabled person. If you haven’t seen it here it is. I’ve absolutely loved everyone’s reactions. There were people who I don’t really speak to about disability who were really shocked about people’s attitude with disability, and it was great to have those convos. It’s exactly why I did the campaign. It wasn’t to moan (which I worried that’s how it was coming across).

It was to casually show people that this is what I get daily but just bat it off (most of the time). It is random, and pops up out of nowhere, just like on your facebook, or instagram feed. It also kind of showed what it’s like to get something daily, and I even had a friend say, “I dread what’s going to come next”. Which is kinda cool as it kind of emulates what it’s like when you’re waiting for someone to say something, you can just feel it.

I’m not going to lie, sometimes it was awkward talking to people I know and they say ‘I’ve definitely said that to you before’ but it wasn’t about calling people out, it was about having the space to think about people’s reactions to disability. Unless you know someone who is disabled, how are you ever going to challenge your thoughts? Anyway, massive thank you to those who contributed, commented and like (shout out to John D, Holly G, Holly W and Inga who were regular contributors!!)

Anyway, back to the New Year. I haven’t got any big plans, and that’s the way I like it. I’m going to carry on doing what I enjoy, sharing my thoughts and funny stories. Ooh I also want to get back into sharing more style, fashion stuff too. So watch this space.

Thanks again to people who regularly read my posts (or if you’ve just clicked), as I said on my facebook, it’s quite nerve-wracking putting yourself on the internet. This is my third year on here, so let’s see what is to come!

Make Up f’beginners | Top Base Products and Tips »