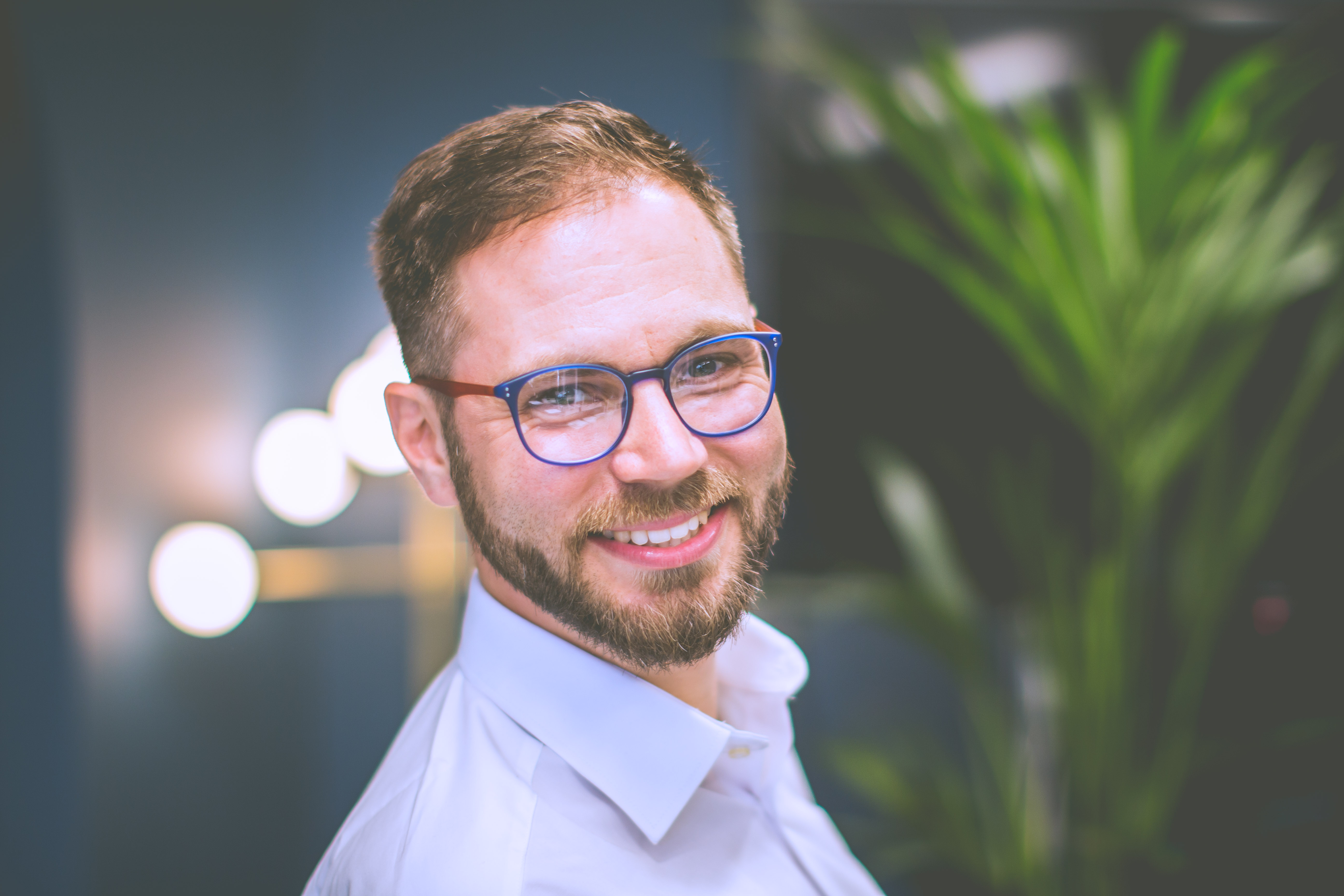 This post is written by Will Saunders, I met Will about a year ago now and we talked all things inclusion, sustainability and it turns out we had many things in common. So recently Will opened up about his own experiences and I asked if he’d like to share some thoughts… over to you Will and thank you for sharing with us.

Reflecting on my childhood and early teens, I now realise how dreadfully anxious and awkward I was. I didn’t recognise it at the time, but like a lot of children, I was a ball of nervous energy, and for me this anxiety manifested itself in a stutter.

For those who don’t know what a stutter is, it’s basically a speech impediment that causes the stutterer to either stumble and repeat their words (or parts of them), or totally block and struggle to get the words out. And there is a lot going on inside before we even open our mouths, we fail to breathe properly and get enough air in our lungs, we overthink the words we’re trying to say, we clam up and get nervous and can sometimes have panic attacks because of the worry.

What we understand of this “affliction” is that it’s not a physical ailment – there is nothing “wrong” with my mouth, vocal chords, or lungs, rather it’s a physiological thing. Something that we teach ourselves to do. And I have recently learnt that it is something that I can “unteach” myself to do, and I’m working hard to do just that. So, after around 30 years of struggling with the stutter that impacted nearly every aspect of my life, I finally started to make some progress in tackling it, but this wasn’t the first time that I tried…

As a child, my parents took me to countless speech therapy sessions and we tried lots of different techniques, but unfortunately nothing worked, and even worse I believe that this process made me more anxious and compounded my feelings of guilt that I couldn’t talk properly and that I was useless for wasting their time. Additionally, one of my speech therapists actually said to me “…if you still have this stutter by the age of 13, Will, you’ll have it for the rest of your life!” Now I realise that this isn’t based on any science or psychology, and it was probably a misguided tactic to try and light a fire under me to “try harder” but all it did was set off a ticking time bomb in my head, as each second that passed it edged me to closer to being burdened with this stutter for life. So, like clockwork, on my 13th birthday – still stuttering – I accepted that I couldn’t shake it, and that was that. I gave up.

So, after almost 20 more years fighting on and navigating life as a stuttering adult, I found a creative business coach who helped me to focus on building up my confidence. At that time I didn’t believe my stutter could be improved (I had it for life, remember!), rather I simply wanted to find some more direction in my business as a self-employed graphic designer. But I understood that my speech was holding me back, so we decided to try and work on this as a first step. I was really doubtful that things would actually change too much, but my coach helped me to realise that I didn’t really “have” a stutter… I simply followed a series of bad habits – a pattern – that caused me to do that act of stuttering. I learnt that my stutter was separate to me, kind of like how sneezing is separate to me – just because I might sneeze a lot, it doesn’t make me a “sneezer”! I had never thought about it like that before, and it was quite a revelation to me.

I realised that a lot of “normal” people stutter, or trip over their own words, but they don’t follow the same patterns I did. Most people who stumble over their words don’t internalise it and create a cycle of guilt, panic and anxiety that causes them to believe that they are a stutterer, and end up more likely to stutter in the future.

So, having gone through this difficult and challenging process, I feel a lot more confident in speaking and have done a few public speaking events, hosted lots of my workshops and webinars, and probably spoken more than I have in my entire life!

My advice for those who struggle stuttering.

I’m no expert in the art of speaking, and I’m definitely not a speech therapist or authority on this subject. I simply have some lived experience and I’d like to share it with anyone who might have had similar struggles in their own life. So, if anyone can benefit from my story I’m more than happy to share my thoughts and advice, so here goes:

1, Do not let this define you.

You don’t HAVE a stutter, and you don’t have to HAVE anxiety. Instead, realise it’s just something that you’ve fallen into. It was a way of your young mind protecting yourself from something in a very counterproductive way, and as you developed you built a series of habits and actions that you do. So start by trying to unpick these bad habits from yourself, understand that they’re not part of your DNA, you can get rid of them. It just takes a lot of effort.

It sounded silly to me when I first tried it, but doing an exercise of closing your eyes and trying to vividly imagine yourself standing up and speaking to a room of people, can actually help you do it.

I did this every single day for a few months and eventually my brain decided to make it real. The act of picturing your goal in your head, every day, several times a day, and really REALLY working on believing that it is not only achievable – but quite a normal thing for you to do – can truly transform your life.

3, Get yourself out there.

Don’t hide away and let life pass you by. I know how very tempting it is to stay quiet, and to give up and let others talk for you. But ultimately this will damage you and limit your potential. So be brave and speak up, it doesn’t matter if you get stuck and stutter. Make speaking up, and talking to a lot of people your “new normal”. Eventually you’ll get to a point where you will speak with more confidence, and when you do get stuck – just like everybody else does – you’ll simply take a breath and try again. Because it doesn’t define you, it’s just something we all do every now and again. And you’ll speak better next time, and the time after that.

I hope this little article helps you if you are going through similar struggles as me, and if you would like to have a chat with me directly I would be more than happy to do that, and see if I can help you in any way. Because I know how crippling this can be, and if I can start to overcome a stutter after 30+ years, anyone can!

Will Saunders is a creative designer and founder of Good Will Studios – the ethical design agency and social enterprise – who helps those who put purpose-over-profit find their Brand Voice and make a bigger social impact.

Max & Harvey, Brain Dump and Motability | What I’ve been up to lately… »