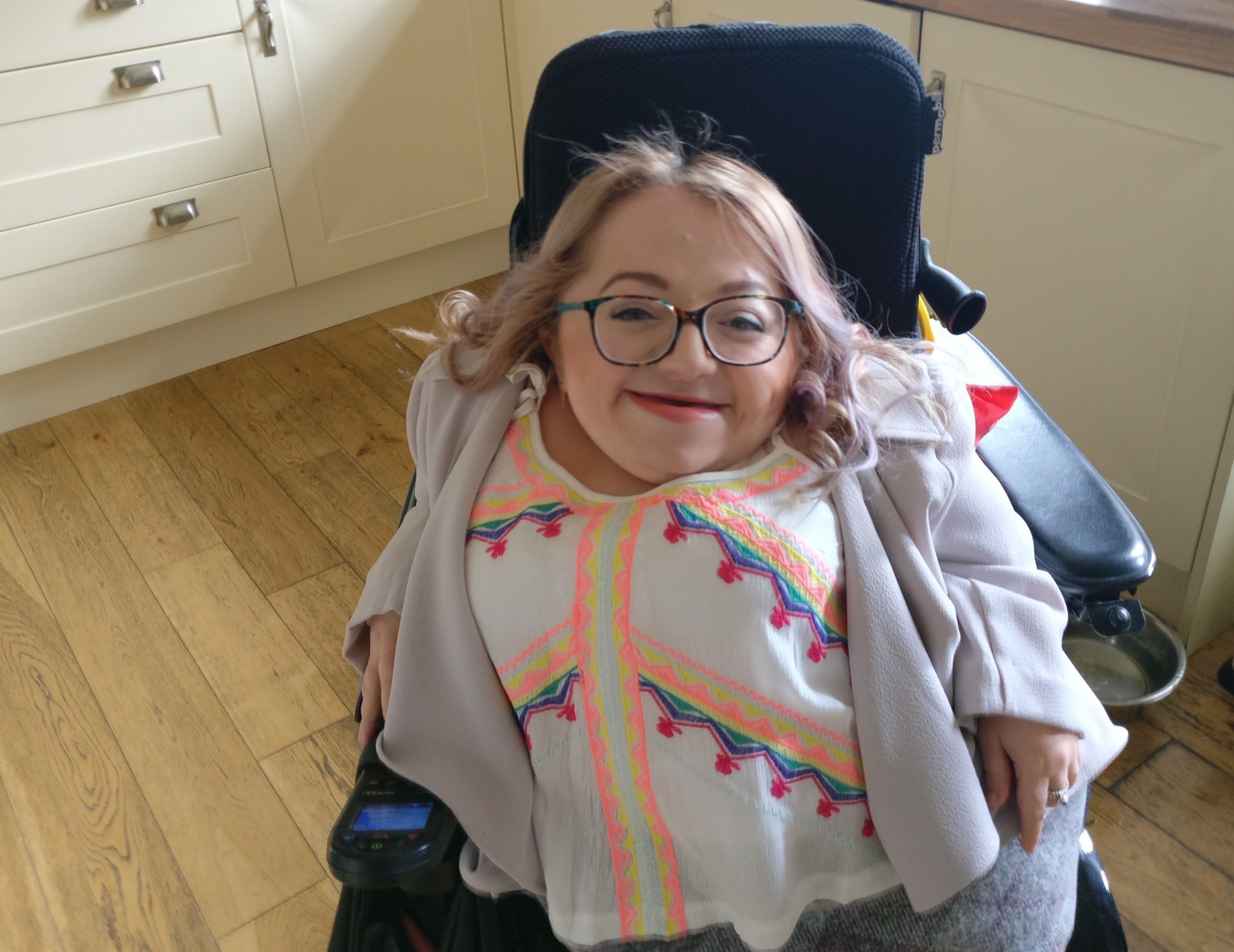 The title is aimed at me, don’t panic. Basically. I’ve drafted SIX blog posts in the last week but I just can’t get into the flow. This week has been unusually filled with stereotypical frustrating things that have happened.

In a typical week I probably get one or two which are easy to talk about as it’s the highlight of my week and I make a joke of it. But now there are so many I don’t know where to start! I wrote a blog for each thing that happened but you know when you don’t want to become that person? So instead I thought I would give you a quick run down summary. Just so you can see in a nutshell my eventful week. Anyway picture the scene…

A woman mistook me for another Brittle person, when I explained the sitch she got overly defensive instead of just recognising her error

Oh and to top it off: a bird SHAT on my chair, rude.

Anyway basically, sorry nothing too detailed this week, just me having a moan. I’m going to relax, have a public detox and CHILL.

What I Wear in a Wheelchair | Hot Weather Alert »