Please Don’t Use My Life, To Make Yours Feel Better 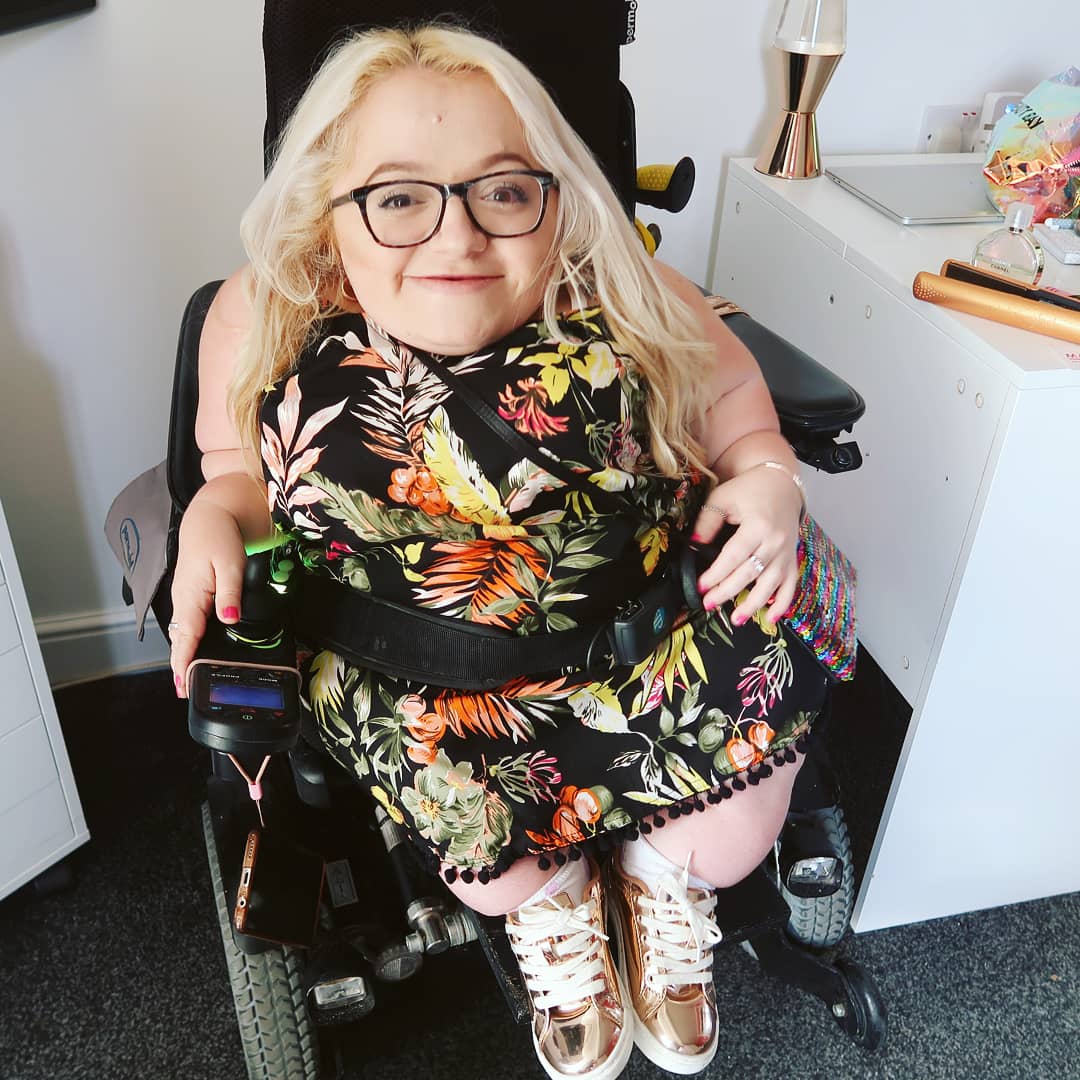 The picture above is me feeling on top form. I’ve got mi new dress on (included in my latest fashion favourites), the tassels make it feel even fancier. I’d curled my hair, contoured my cheeks and even put more than one shade of eyeshadow on. I’d put this picture on instagram obviously and was finally ready for my friday night out.

I was going to go into town and have a meal with my friend. We even had a few cheeky cocktails too. You know the fancy ones that smoke and make you feel like Harry Potter. All in all it was a great night and I didn’t even have a hangover the next day – buzzin’.

Fast forward a couple of weeks later, on a Sunday morning I was checking my instagram – as you do. I’d noticed I was tagged in an image. Usually my friends tag me in funny memes so I was ready for a chuckle. I noticed it was a picture of me which was weird.

My heart sank. Someone had used my image, not only that but after translating the caption it said words like “fighting” and “pray for”. This made me feel sick. I had no idea who had used this photo, but all of the comments were saying things like “pray for this girl” and “so beautiful” with broken hearts.

Why would someone use a picture (without consent) of me at my best and use it to pity me, build their page to gain likes?

Because people like to think “it could be worse”. That phrase is used so much. But what do we really mean when we say that? They get a buzz and remind themselves they should be grateful that you’re not like them. But what if you’re that person who you’re comparing yourself to? That could be their best and they’re probably content in their life. Don’t get me wrong, I have my off days like everyone else – but I certainly don’t need praying for. The late Stella Young described it so eloquently in her TedX talk and I love to share it annually.

I don’t have a screen shot of this post as thankfully, I reported this to Instagram and this was taken down within the hour. Although this was deleted, it still didn’t shake my feelings of embarrassment, anger and frustration.

So this is a reminder, focus on your life, don’t pull others down to try to bring yourself up.

The Do’s and Don’ts When Talking About Disability

To lean or not to lean? | Disability and Socialising