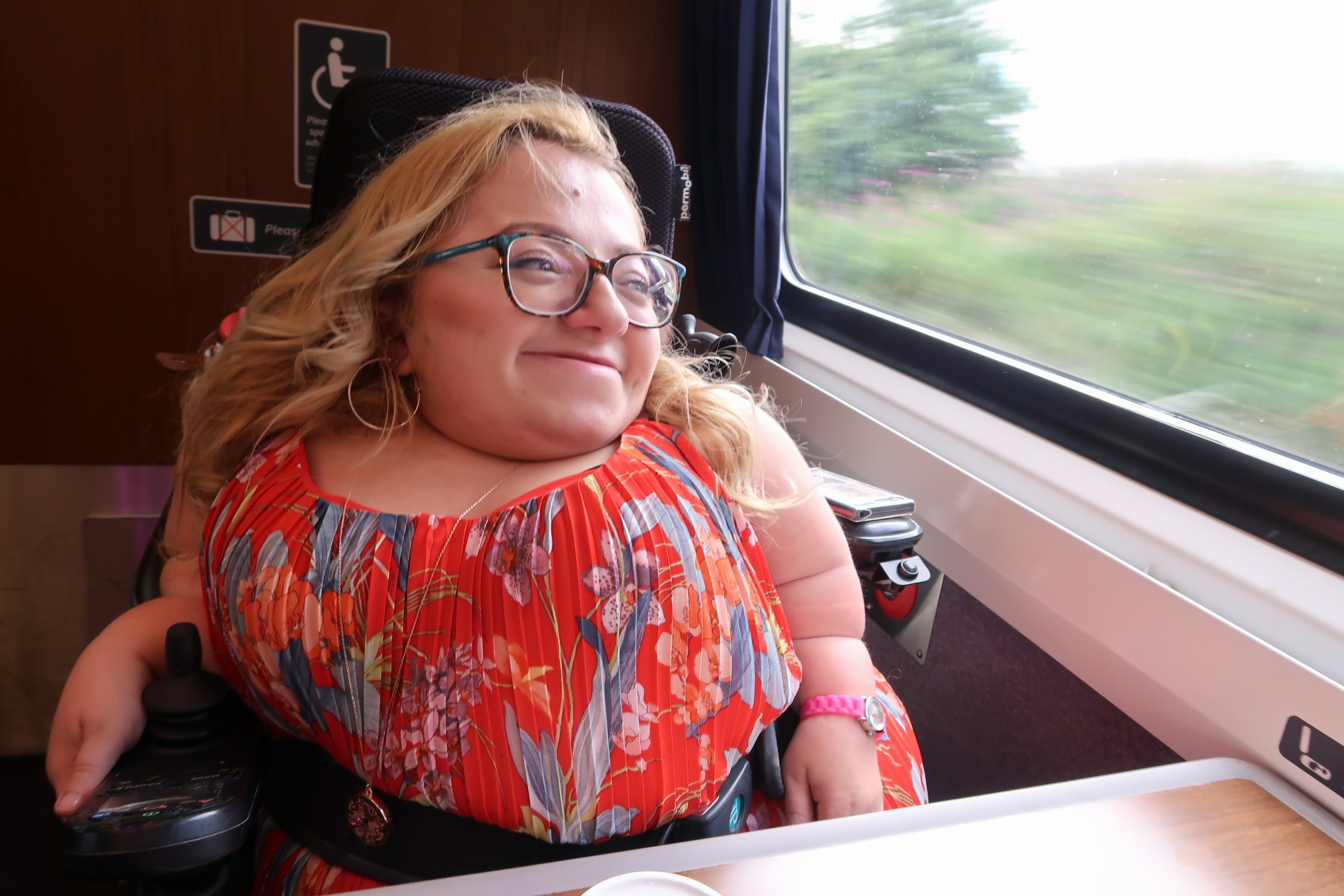 So I’ve been very quiet recently. That’s because of one reason. People who know me on social media will be SICK of me talking about this but this is one more online outlet and then I promise I’ll stop soon. But this week I ticked something off my bucket list and I’m still overwhelmed – I saw my absolute idol singing – twice.

Just to give you some context. Both mum and I (my mum more to be fair) have loved Celine Dion for years. Mum obviously brought me up to love Celine. We used to watch interviews on Oprah, live concerts on VHS (yep) and live performances on TV. When I broke bones and I couldn’t sleep on a night mum would put her album on and eventually I would know each song, the order, the harmonies and eventually fall asleep. We would (and still) blast out her music in the kitchen, try and copy her unique twang of singing – have a disco and think we sound perfect.

We used to say ‘one day we’ll try and go to Vegas to see her’, secretly thinking there wasn’t much chance of that happening realistically.

So when she announced she was touring the UK we were already slightly overwhelmed at the prospect of seeing the person we have watched and listened to for years right in front of us. I had trouble getting tickets at first and tried many venues around the UK. In a weird turn of events I ended up getting two sets of tickets. This actually worked out perfect. So we got tickets for the London O2 and Leeds First Direct Arena.

This is an image of me trying to look calm and collected when actually Mum and I are absolutely so nervous thinking of the night ahead!

The O2 was a brilliant venue, but if I had to say anything it was hard to get to as a wheelchair user. As there was a bike event that day – taxis were a no go so we trekked it to the River Busses. But they were actually really good and super accessible. Having four wheels on a moving boat does take some time to get used to though…

I was really nervous to get on the boat and here’s a really un glamorous snapshot of me getting on. ANYWAY we eventually got to the hotel (the Intercontinental Hotel next door to the O2) which I can only describe as grand and such a treat. Everywhere was either marble or glass and the staff were brilliant.

After a Byron burger it was finally time! I was pretty shattered from all of the travelling so of course I had to have a cheeky prosecco just to make sure I was ready…

We eventually got to our seats and were so so excited. It turns out that going to see your idol twice works out really well.

The first trip was basically 2 hours of “WE ARE ACTUALLY IN THE SAME ROOM AS CELINE DION AFTER ALL THIS TIME”, we knew every song, sang and watched in awe. She was just like she was on the interviews, performances and VHS’. The second time we saw her in our home city Leeds we were able to really take in the show. Laugh at her jokes, watch her work the stage and take in the atmosphere. Which was really powerful being in such a compact venue.

It’s been two days since we have been to the last concert and I’m only just settling into ‘real life’. It must sound so daft reading this (if you’ve got this far). But all I can say is when someone has been part of your life for so long, gave you memories and suddenly you’re able to complete a massive bucket list entry then it takes time to let it sink in. So that’s what I’ve been trying to do this week…

Have you seen your idol? Completed a massive bucket list goal? Don’t tell me I’m the only one feeling like this?

If you enjoyed this blog you may also like…
Sunshine, Celebrations and Job Applications
Holiday Highlights
Keep smiling, look fo’t silver lining

« Isn’t She Brave? | Sympathy and Disability

Oh Yes, The Accessible Entrance is Round The Back – Behind the Bins »