Top tips for networking when you’re a wheelchair user 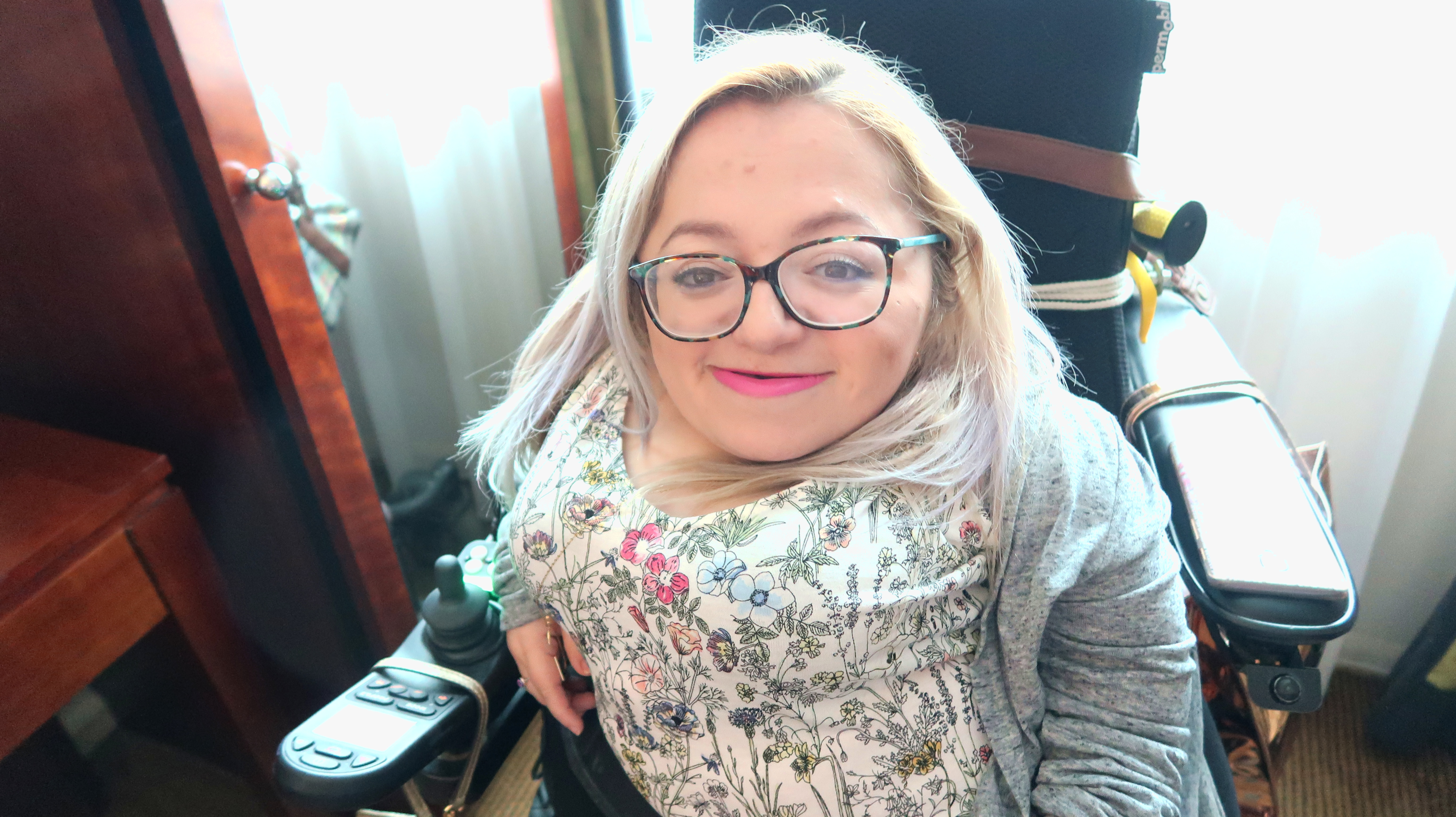 I don’t know if you know this, I LOVE chatting to people. But, I know that networking can be awkward and sometimes I can have moments where I’m cringing and I don’t feel confident enough to be at the said event. When I say networking, that might sound a bit ooh la la. But I actually mean any sort of interaction really. I suppose in this blog I mean professional networking but this can also be adapted to any kind of conversation, whether that’s at parties, gatherings or socials etc.

It’s taken me years to build my confidence. As a wheelchair user, it can be even harder to be approached, taken seriously and get your points across. In an ideal world, everybody would just get on with it but people can be nervous, awkward and sometimes bloody ignorant.

It can be really difficult to even get a conversation going as a wheelchair user. A lot of people assume that I can’t have a conversation or people don’t want an awkward dialogue so they just shift their eyes elsewhere. I notice this. My cheeks may be burning, I have no idea what to say but I always shout ‘Iya Y’oright?!’ as loud as I can. This makes someone unintentionally look at me. Cheeky but it works.

Boom, the conversation has started.

Be vocal about what works for you

In a previous post I talked about the awkward wheelchair lean. Naturally this happens at networking events, and if you don’t like it, it can put you off your convo. If it does, be honest. If you spot an empty chair in the room say “shall we sit over there?”. That means that you’re showing you’d rather someone not lean on you, but you’re offering a solution so you can get back to networking.

Classic lines being used? Say something

A lot of people sometimes blurt out weird questions when they meet someone for the first time. “How fast does that go then?” “How much did that cost?” “Don’t run me over!”. In a networking session this can be frustrating and off-putting. Everyone deals with this differently but for me I sarcastically remind them that I’ve heard this many times. (although I think being ask “what happened to you?” was a question even I was baffled by. I stuck with “I was born”).

If I’m in a good mood I will answer the question (if it is an appropriate one). Sometimes if you engage in it, it can lead to great understanding and good conversation. However you are also completely entitled to not answer personal questions. You are the best judge for that!

Are you not really involved in a group situation? Name it

We’ve all been there, there’s a group conversation happening and everyone’s in a huddle. If you’re in a chair you’re probably lower and it can feel like you’re not involved. In this situation, be bold. Turn to the person next to you and ask what the conversation is about. Usually people will be mortified if you’re not included and fill you in. This is a great way to then start to take part in the conversation.

This is aimed for everybody, but often networking feels forced and fake. The key is to just be yourself. It’s not normal to fill every second with words, so don’t feel like you have to when you’re networking either. Sometimes, when I was younger, I felt like silences were because people were judging me so I would quickly make a sarcastic remark. Now, I wait it out. I’m cringing inside but I know that there isn’t just me in this conversation and the pressure isn’t just on me to keep it going.

The term networking can seem daunting and people think they have to act in a certain way. Everyone’s eyes feel like they are on you. Often if you’re a wheelchair user, you may be the only wheelchair user in the room – and that’s intimidating in itself. For me, I wear something that makes me feel good, not for anyone else but me. Probably lots of colour, a skirt to the knee and a little scarf if I want to look like I mean business. I raise my chair and focus on the conversation, of course adding the Yorkshire chat where I can.

To summarise – forget what everyone else is thinking. As cringe as it sounds – the best way to really make an impact is to be yourself.

Are you a wheelchair user that finds networking odd? Do you have any tips to add? I would love to know!

If you enjoyed this, you may also like:
Why I’ve stopped filling in the silence

“Mummy, look at that little girl!” | Disability and Children

To the families I meet with disabled children »