“You can’t say anything anymore!” 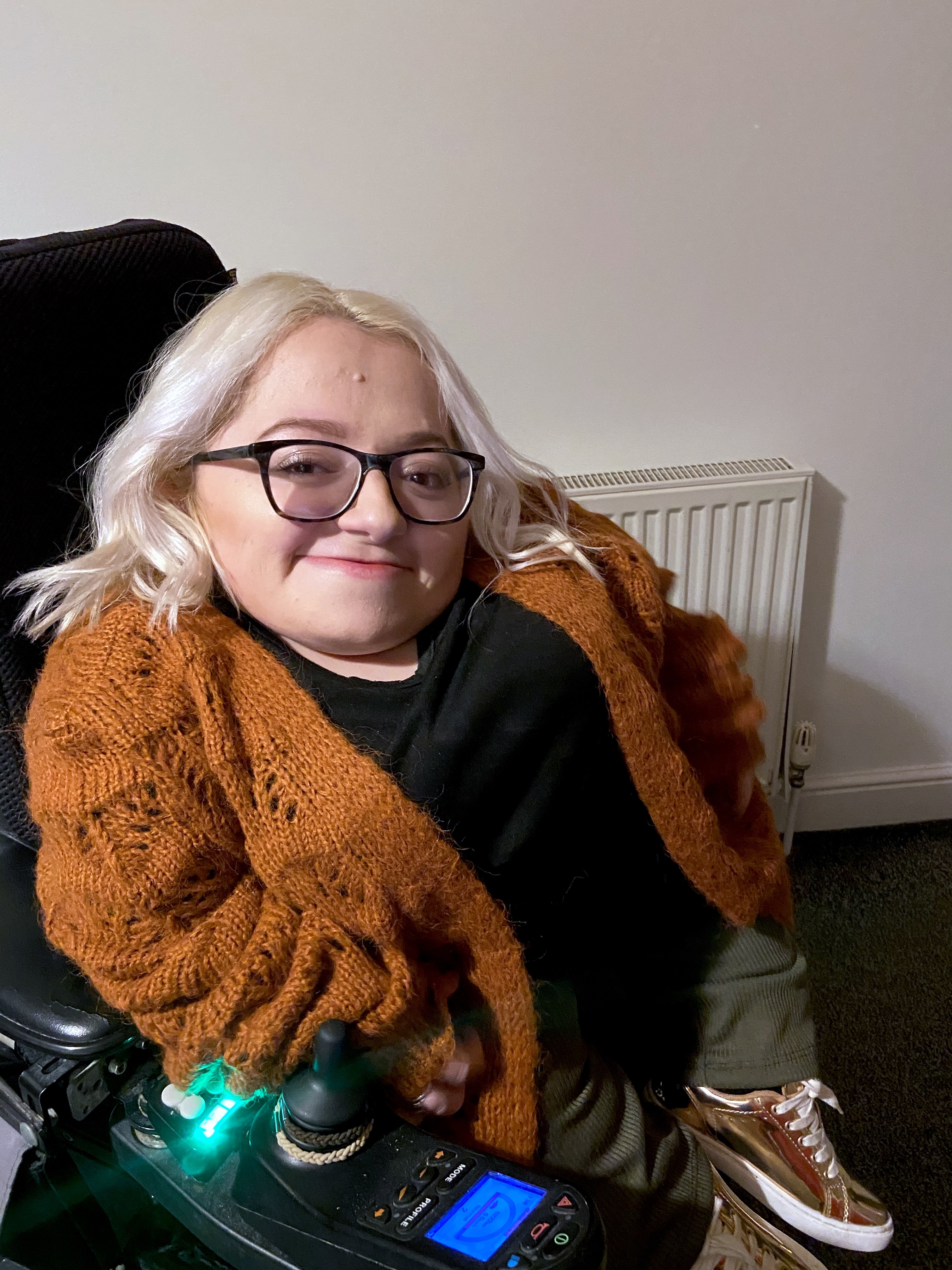 In the rise of people such as Piers M*rgan and Katie H*pkins, this phrase is said a lot.

But I’m just going to get to my point. I don’t understand it.

If I say something to someone that’s not ok, or could be said better I am #mortified and I think about it for days. I will apologise profusely and note it with a sharpie pen in my brain. Because you know, one of my goals in life is to be kind.

But a lot of these peoples’ default reactions are ANGER, DEFENSE and resort to SNOWFLAKE!. With social media spouting millions of opinions every second, we’re at an all time high of people using their “freedom of speech” and people who are not in the majority consequently getting hurt along the way both on and offline.

I’ve been trying to think about why I feel so differently to these people. Why don’t I agree with the phrase you can’t say anything anymore? I honestly think it’s the way I’ve been brought up.

Let me tell you a quick funny story…

When I was young and I would repeat a swear word I heard on TV, my mum wouldn’t say “don’t say that”. She’d say “do you know what that means?” And yes, this resulted in many awkward conversations, (that I still curl my toes at by the way) but I think it really taught me the power of words from a young age.

I even use it to this present day as an adult – when someone says something that I wince at around disability I will say “do you know why that word isn’t used as much any more?” Most people take it on board, but of course some will jump into anger and spit out their intentions at me instead…

Don’t get me wrong, I don’t think we should demand people to educate us. It’s up to us to learn, google is a great tool.

And, I’m no saint and I don’t want to come across as thinking I’m perfect – because shock horror I’m not. However, in the rise of brexit fuelled hate and the general “PC gone wrong” era – instead of questioning “why is that word banned now *eyeroll*?” think “what does that word/phrase actually mean – what’s a better way?”.

“I never know when to [offer to] help disabled people” »